A place where all PYP students can come and find resources for their UOI, learn about basic research skills, and become better learners.

Seth has written about his experience in Brazil in The Boy in Brazil, which is available in the library. He has also written fiction books about playing football, which are also available for checkout. 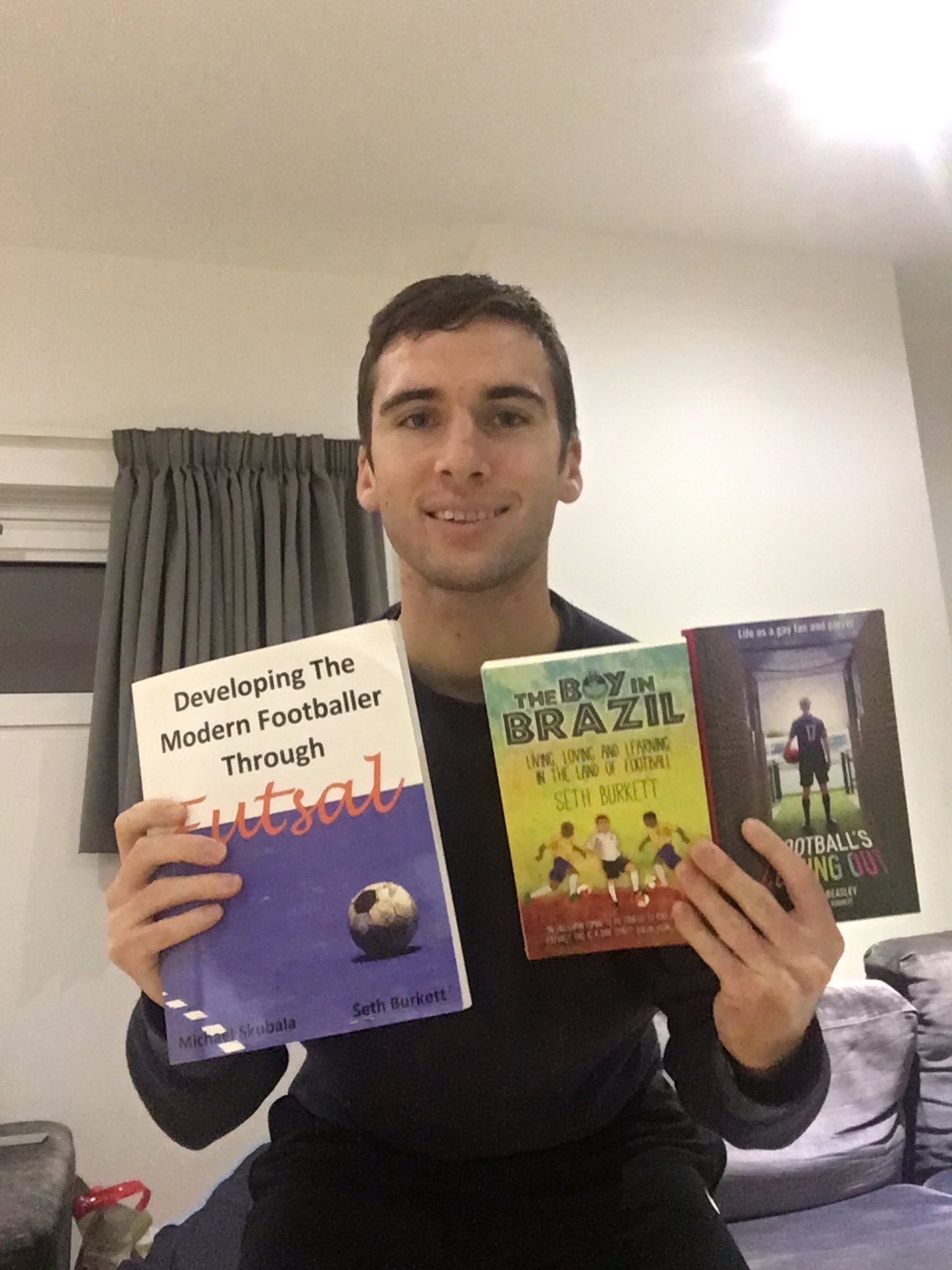 Kerry Brown is an Australian children's author and primary teacher, who has worked with our very own Mrs. Stevens (G3) and Ms. Suzy (K2). She currrently has 7 published children't books, and is working on #8!

We currently have three of her books in the library, and are getting more! 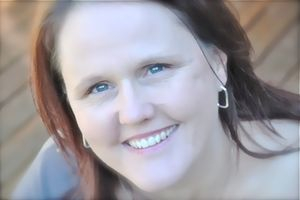